Most of the inductive Bible studies on our site were written by Jason. He was born in Austin, Texas in 1985. He has 7 brothers and sisters, the youngest adopted from China in 2001. When he was ten his family moved to Wilmington, NC where he grew up enjoying the beach . His parents are both faithful believers and led him to have a strong appreciation for the truth in God’s Word through daily devotions each weekday at 7 AM. He knew he wanted to serve the Lord so attended Moody Bible Institute in order to build up his understanding and foundation of the Word to prepare for a life of service. In 2003, he graduated with a Bachelor of Science in Biblical Studies.

The verse that had the most impact on Jason is Luke 10:2, “He told them, “The harvest is plentiful, but the workers are few. Ask the Lord of the harvest, therefore, to send out workers into his harvest field.” When studying this verse, he knew he had to commit himself to serving the Lord overseas and take part in this great harvest. More than that, he was motivated to train up other workers since the task is far too big for one alone.

So he currently serves overseas as an evangelist, disciple maker, trainer, and preacher. In the vast harvest field of the country where he is serving, one of his missions is to lead weekly small group Bible studies. In these he seeks to equip the next generation of workers. Since the Bible contains all that is needed for life and godliness, the Word is the key focus. He leads the brothers and sisters to study it verse by verse, book by book. So far he and his group have studied through almost 30 of the 66 books in the Bible. His goal is to finish all. 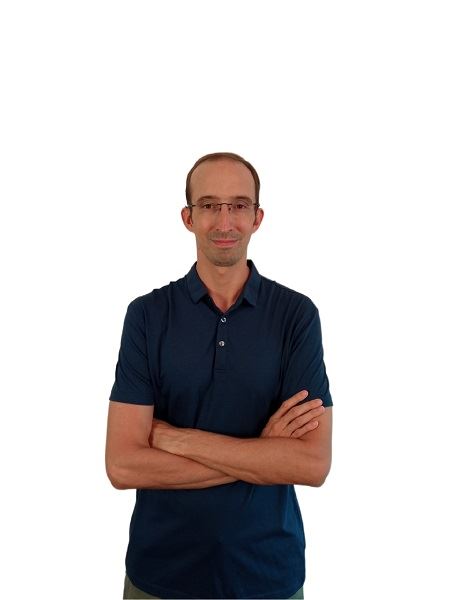 JASONAuthor of Study and Obey
Get In Touch

The materials on Study and Obey have been written and edited for over 15 years. Study and Obey’s goal is to provide a library of inductive Bible studies on every passage in the Bible to be used for personal study or to help teachers lead groups.

The best way to teach is to help the learner discover. Active learning through active participation is far superior to passive learning such as listening to a lecture. So each lesson contains many discussion questions or discovery questions. These are mostly open-ended, but are designed to encourage the fellow Bible study participants to carefully examine the Bible passage and think about it critically on their own. Study through discovery.

The Bible explains itself and clarifies itself better than we can. Therefore cross-references are included for each lesson. These are carefully chosen to reinforce the teaching of that passage or clarify hard to understand issues. Each cross-reference is paraphrased so you can quickly see the purpose of each one. The Bible is sufficient. It should be the final authority and we believe that Scripture interprets Scripture.

Teaching points are observations from the passage that should be brought during the Bible study discussion time. The best way is to lead the listener to these points through questions, though the teacher can also share these observations with the group. Some of these are observations about the passage. Others are related to how this passage should look if we use it in our own lives. Clear and deep Bible teaching is edifying and helps us grow.

The whole purpose of spending time in the word is to obey. Thus suggested applications are dispersed throughout the lessons. Each person is encouraged to think of and make additional applications of their own as the Lord leads.  These are meant to help encourage thought about how the passage may apply.  In the Great Commission we learn that we are to “teach them to obey all I  have commanded you.” Obedience is the goal, not knowledge.

I stand at the door and knock. If anyone hears my voice and opens the door, I will come in to him and eat with him, and he with me.