Study 2 Peter: 6 In Depth Lessons On Standing Firm In The Truth

2 Peter Bible study guide in one convenient E-book. Includes six weekly lessons for individuals or groups. Each lesson contains discovery questions, cross-references, verse by verse commentary, and applications. After secure purchase via Paypal or credit card immediately download in Epub, Mobi, or PDF formats, for convenient use with any device.

Or download directly to your kindle from the Amazon store. Also, you can get the paperback book version from Amazon.

Includes 8 weekly lessons for individuals or groups. Each lesson contains discovery questions, cross-references, verse by verse commentary, and applications. After purchasing, you will receive the digital files via email to download in Epub, Mobi, or PDF formats.

The book of 2 Peter is Peter’s second letter to the churches. In the first letter he focuses on many basic matters of faith and also the fact that true believers will suffer for Christ. Since writing that letter, it is evident that many false teachers started to penetrate the church and spread destructive heresies. Peter’s goal in this epistle is to expose the false teachers, their motives, and their lifestyle and encourage believers everywhere to protect against them. Peter himself was an eyewitness to Jesus, His miracles, His resurrection, and His fulfillment of Old Testament prophesy. And he wanted to make certain that the rock solid truth was not distorted in any way.

In chapter one Peter reminds believers of how they can be sure of their own calling and emphasizes the paramount importance of the Scriptures. Verse 21 is one of the most quoted verses in support of the doctrine of the inspiration of Scripture, “For no prophecy was ever produced by the will of man, but men spoke from God as they were carried along by the Holy Spirit.” In the following chapters Peter focuses on the lifestyle and coming judgment of false teachers.

Where God is working, Satan will also be actively trying to oppose Him. Flocks of sheep attract wolves. Churches attract false teachers. False teachers have never found it easier to spread their message, using many methods including television, the internet, and mass media. They do not stand up in church and say, “I am a false teacher with a message from Satan and I am going to preach to you today.” Instead they are subtle. Wearing a suit and a tie, a sleek hairdo, and energetic smooth preaching, they mislead people and lead them to the road of destruction.

As believers we must prepare ourselves and protect ourselves with God’s Word. The word “knowledge” appears 16 times in this short book. Knowledge of the truth is the best protection that we have.

Join us in this study of 2 Peter to build up your knowledge of the truth so that you can stand firm in an ever shifting culture. 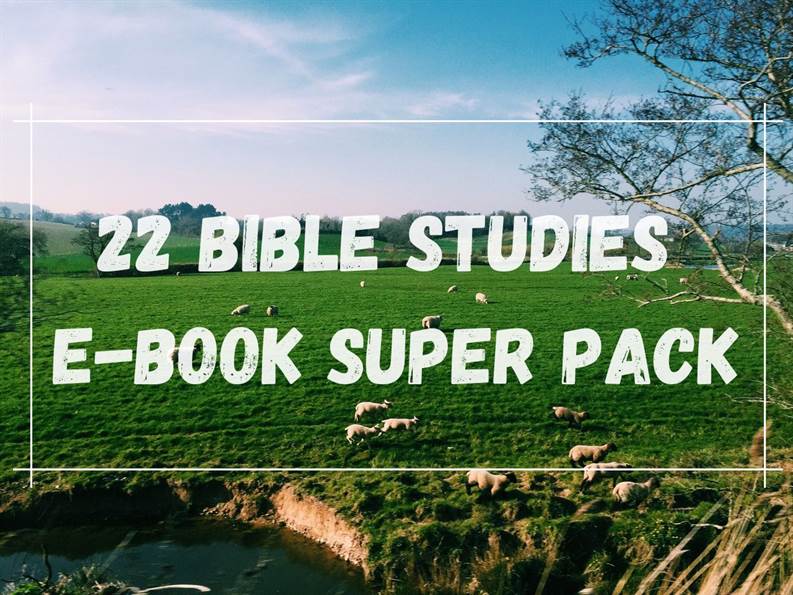