These small group studies of Malachi contain outlines, cross-references, Bible study discussion questions, and applications.  Visit our library of inductive Bible studies for more in depth inductive studies on this and other books of the Bible you can use in your small group.

John 3:17 – For God did not send his Son into the world to condemn the world, but to save the world through him.

John 1:23 – John replied in the words of Isaiah the prophet, “I am the voice of one calling in the wilderness, ‘Make straight the way for the Lord.’ ”

Zechariah 13:9 – This third I will put into the fire; I will refine them like silver and test them like gold. They will call on my name and I will answer them; I will say, ‘They are my people,’ and they will say, ‘The Lord is our God.’ ”

Isaiah 48:10 – See, I have refined you, though not as silver; I have tested you in the furnace of affliction.

1 Peter 1:7 – These have come so that the proven genuineness of your faith—of greater worth than gold, which perishes even though refined by fire—may result in praise, glory, and honor when Jesus Christ is revealed.

1. My messenger – This most likely refers to John the Baptist. John even recites a similar Old Testament passage and claims to have fulfilled it.

Recited from Isaiah 40:3 in John 1:23 – He said, “I am the voice of one crying out in the wilderness, ‘Make straight the way of the Lord,’ as the prophet Isaiah said.”

John was a little bit older than Jesus and started his ministry several years before Jesus did. The main thrust of his ministry was to encourage people to repent and prepare themselves for the coming Messiah. 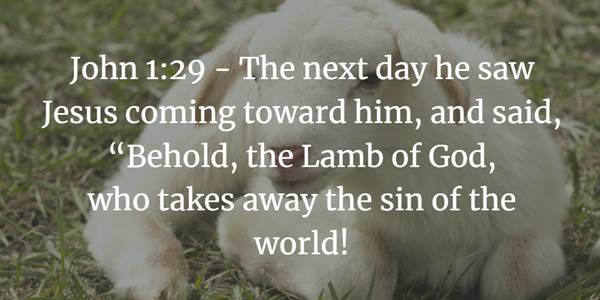 John, as God’s messenger, declares that Jesus is that Savior who will take away the sins of the world. Finally, John laid down his life as a martyr.

The lesson from John’s life is the same as taught in Malachi. We have been learning in the first two chapters that we should give God the honor He deserves. He is worthy of glory and honor. Our offerings and our very lives should reflect that truth. John lived this out. He said that Jesus’ ministry must increase while his own must decrease (John 3:30). He wasn’t seeking glory for himself, but freely pointed people to Christ. While we are not “the” messenger coming before the Messiah, we are still His messengers to the world. And our job is ultimately the same as John’s, to point people to Christ.

Application: Are you pointing people to Christ or yourself? Are you willing to decrease so that He can increase?

2. The Lord will suddenly come to His temple – The Messiah is who they had been waiting for. It was believed that He would make everything better. They believed He would bring prosperity and save them from whatever troubles they faced. In verse 2 we will see that His coming is not all as rosy as they thought. It would be sudden, which shows that it would be somewhat unexpected. These verses (especially verse 2) seem to refer to Jesus’ second coming rather than His first coming. But when He came the first time He did fulfill the part about being a “messenger of the covenant” already. Jesus was a messenger of the New Covenant. 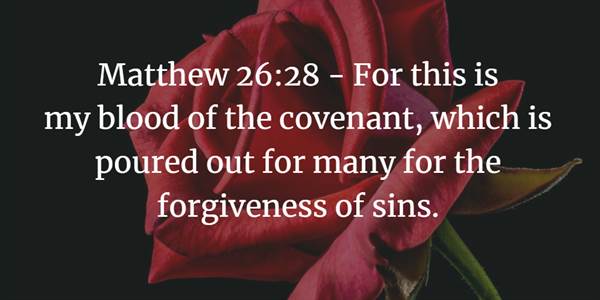 3. Who can endure the day of His coming? – Malachi makes it clear that the Messiah was coming as a judge. It was a warning to the Jews to get their act together. Of course, we know that by our merit no one can stand before Him. But thanks to Christ’s sacrifice for us, we can stand. It is because of what He has done for us, not by our own merit.

Purify my heart
Cleanse me from within
And make me holy

This song is based on passages like this. In the time of Malachi, the Levites were corrupt. Their hearts were not sincere. They were selfish and dishonored God. God wanted to purify them. Even here in the Old Testament, we see that we must rely on God’s grace to purify us and not on our own abilities. Many believe that the seven-year tribulation period will be a time when the Jews’ hearts are purified through intense persecution and affliction and as a nation finally turn to and accept Jesus as their Messiah.

Though being refined by fire would not be comfortable, they should take this promise as comfort. God did not abandon them. When they rejected Him He didn’t reject them. Instead, He keeps working with them. He uses events and persecution to clean them until their hearts return to Him once again. Throughout this process, He shows His patience, compassion, and grace. After all, He had made a covenant with them. Even though they didn’t fulfill their part of it, He would still fulfill His part. When they are faithless He remained faithful.

Application: One application from this passage can be applied to marriage, which is also a covenant relationship. Even if our spouse is not faithful to the promises they have made, we should continue to be faithful. We should not use their faithlessness to go back on our word. Instead, we should be patient, merciful, and gracious to do everything we can to restore the relationship.

In this passage, we see that God will purify the sons of Levi.

How about you? When is a time when God has used “fire” to refine you? Can you give any examples?

We also need refining. The good news for us is that just like God didn’t abandon the Jews when they sinned, He will not abandon us either. He wants to purify us. He wants to cleanse us. He may also use the trials and difficulties in our lives to teach us about His character and to shape our character. What event or person in your life do you think God is using to shape your character?

Fire is hot. It will not be comfortable for us. But it will be good for us. Logic would tell us that the sooner we allow those impurities to be sifted out, the sooner we can be taken out of the fire.

5. Their offering will once again please God –

Then the offering of Judah and Jerusalem will be pleasing to the LORD as in the days of old and as in former years.

Here we see Malachi return to the problem we saw in chapter 1. In chapter 1 we learned that their offerings were an insult to God. They were giving the lame and the blind to Him, showing that their hearts were not in it. One day things will change. Their offerings, though outward actions of devotion, would reflect a changed and purified hart.

6. Verse 5 – When the Messiah comes some people will have been purified, but those who had not yet been purified will be judged. What is the difference? The people who are purified were willing to be changed. They allowed those impurities to be taken away. They allowed themselves to be cleansed. They listened to the message of the new covenant and accepted it.

But in verse 5 we see not everyone does. Many will not listen or repent. Instead, they will continue stubbornly and pridefully in their sin. What is the result? Those who have not repented will be judged. Malachi specifically calls out adulterers, sorcerers, liars, and those who defraud. We see in their actions that they don’t fear God. If they feared God, then they would have repented.

The person who doesn’t fear God continues sinning, believing he will never be punished for it. But God has the last word. He sees all and knows all. 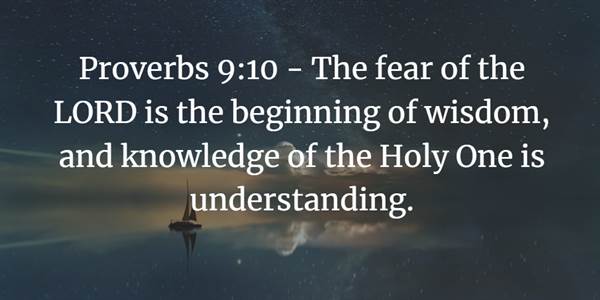 Fear of God is necessary is the first step in wisely heeding God’s warnings and repenting of sins.

7. I do not change – Here is the reason that God did not reject them. He had made a covenant with them. He had chosen them as His special people. This choice was made when they didn’t deserve it. It was made with full knowledge that they were sinners and that they would rebel against Him many times. He made this choice by the act of His own will. Because this choice did not originally depend on them, their behavior would not change His mind. God’s character is unchangeable and His love is unconditional. He will fulfill His promises.

Application: This is the same reason that believers who have received salvation have eternal security. God chose to save us despite our sin even when we did not deserve it (Romans 5:8). He knew who we were and still offered His grace and forgiveness. Even if after believing in Christ you stumble and fall into sin, God will not cast you out because He doesn’t change. His word doesn’t fail. His promises are sure (John 10:27-30).

8. Verse 7 – For much of Israel’s history they did not have a good relationship with God. Far from God, they were often recipients of His discipline. But here we see that this was not God’s choice. He did not leave them. It was they who left Him. We see God’s grace, patience, and faithfulness. He is like the prodigal son’s father, always waiting to joyfully welcome His son to return again.

2 Timothy 2:13 – If we are faithless, He remains faithful, for he cannot disown himself.

Application: Do you feel that God is distant? If so, it is not because He left you, but it is because sin in your life has caused you to drift away from Him. The choice before you is simple. Return to Him and He will return to you. That requires confession of sin and repentance. Notice that the following verses detail some of the ways they had turned away from God. They could always come back to God, but that would require admitting their sin and changing their ways. 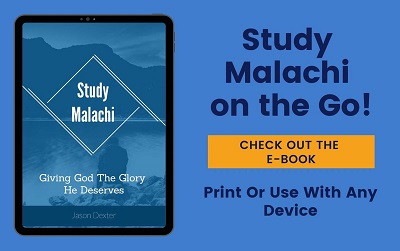